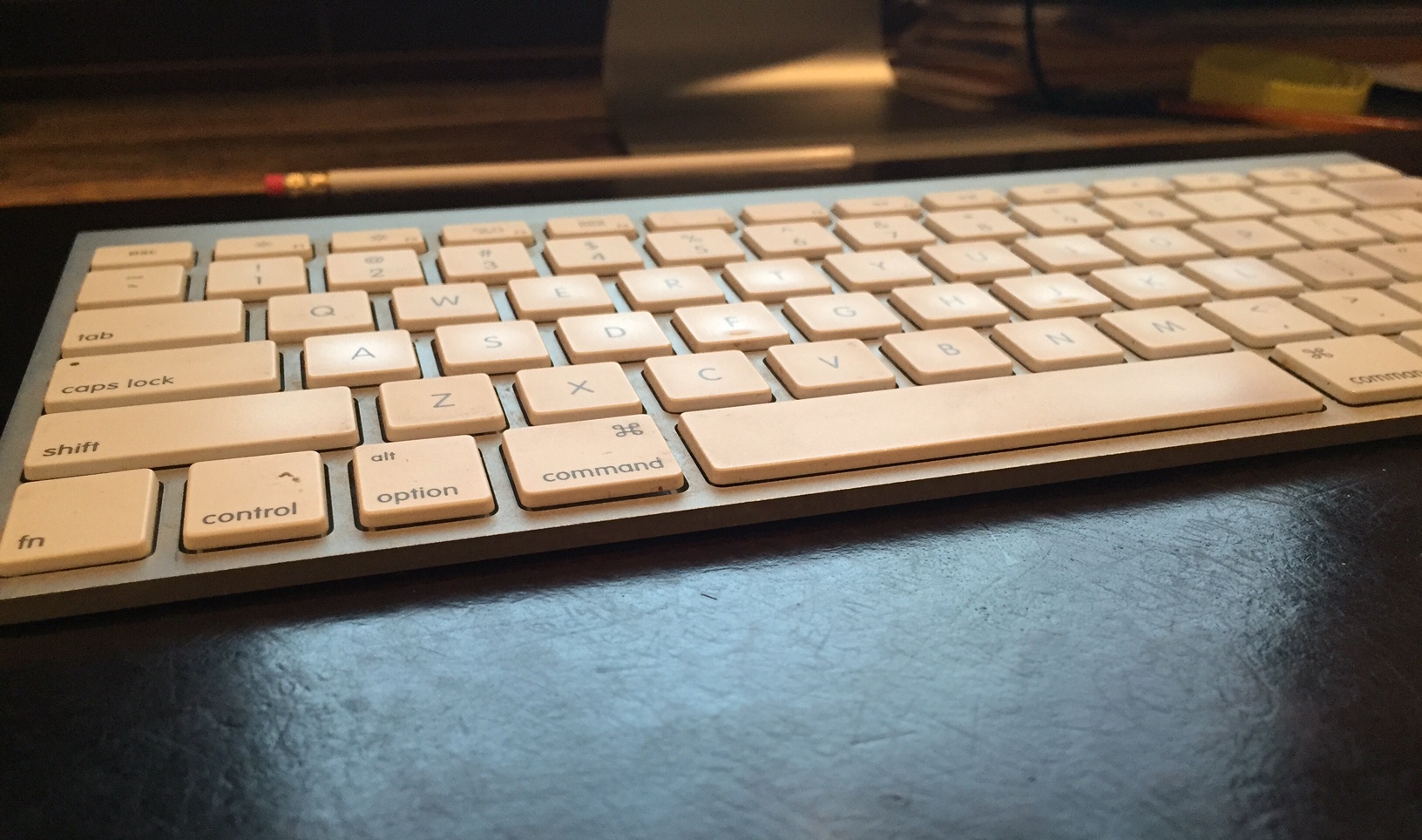 Last spring, I signed up for a writing class. It was a medium that I had never really explored before, save for clicking off quick texts intended to make my sister laugh. I was intimidated at the prospect but I signed up anyway. Truth be told, it was the only class I could find that A) didn’t involve exercise and B) more or less worked within the limited hours of preschool. In the end, I loved it — the prompts, the time inside my own head, hearing other people’s work and the intimate conversations that flowed. In short, it was one of the best things I’ve done for myself.

The problem with writing regularly, though, is that you learn things about yourself. It’s a way of processing the world around you and reflecting on your own thoughts. Between going to class and starting this blog, some things I’ve known about myself have been reinforced: I overthink. I get anxious. I am a sucker for family stories. I’ve also exposed a thing or two: I have some strong opinions. I judge. And, I might be a little angrier than I initially thought (perhaps instead of writing, I could’ve simply consulted my husband on some of these). And in starting this endeavor, I’ve realized that finding things to write about is hard, but finding things I “can’t” write about — for fear of embarrassing my children or alienating myself — is all too easy.

As the list of “don’t go there” topics has gotten longer, so has the time between posts. A follower of the blog reached out the other day to make sure I was still writing (one of the advantages to having your mother’s friends as your “fan base” is that they are a super-supportive and encouraging bunch), and I’m trying. But what has consumed my thoughts lately are things I don’t necessarily want to write about — I don’t want to contribute to or invite any vitriol, I have read enough of it. So, here we are. Silence and a blank screen. Without exploring too deeply, here are a few things I’m not talking about lately:

Post-truth. As in, this is the 2016 “Word of the Year” according to the Oxford Dictionaries. If you want a definition you can look here, but feel free to choose your own news outlet if you prefer. In our post-truth world, news outlets should meet our emotional needs — facts are really just opinions and visa-versa. Even better, post-truth memes are much easier to consume than entire articles, like picture books for adults. Post-truth makes us skeptical of researched, multi-sourced newspaper articles. My subscription of the New York Times? Lest you think I’m brainwashed by the liberal media, I don’t look at it for the articles; I get it for the crossword puzzle.

The election. I’ll limit my comments to one part in particular, and I know it already feels like an eternity has passed. I thank president-elect Trump for bringing the words “grab” and “pussy” into the forefront of my high school daughter’s and middle-school son’s consciousness. Boys will be boys, right? I understand this may not have been a deal-breaker for those that supported him. However, for anyone who wants to accept or even dismiss the “locker room talk” moniker instead of condemning it, maybe keep that opinion to yourself (it’s not hard, like I said I do it all the time). Then, read this (oops, maybe I do read a few of the articles). This is his definition of power. The justification of that rhetoric as “locker room talk” and the too-quickly forgotten horrors of the Stanford Rape trial are attitudes on the same spectrum.

So, yes, it seems I’m feeling a little prickly. Which leads me naturally into the next topic: the sexualization of our girls. I recently attended a workshop on “Raising Daughters” and one of the books recommended was Peggy Orenstein’s Girls and Sex. If I didn’t have anxiety before, I do now. I’m more comfortable talking in depth about Trump and his plans for our country than thinking about the pervasiveness of sexualized images and how they shape our children.

And if you think the overexposure to sex is limited to presidents and media, let me tell you about the quirks of my local supermarket. I can’t find a quality brand of canned tomatoes (Toto, we’re not on Staten Island anymore), yet somewhere between the Swiffers and the diapers is a variety of K-Y jelly and vibrators. And, beer pong, anyone? They don’t actually sell beer, but the snack aisle has ready-made kits in case you want to get a game together. Finding the chocolate syrup literally took me a year (it’s in the dairy section on a high shelf above the refrigerated cases, well above the sightline for this 5’ 2” shopper), but drinking games and sex are strategically placed.

Given our current climate, I may take a cue from the supermarket, start partying more and paying attention less. Because somehow, I think purchasing the K-Y and beer pong would garner less judgment than buying a “liberal elite” newspaper. If I’ve learned nothing else post-truth, post-election, post-Girls and Sex, it’s that sex sells, but being well-researched and thinking too hard makes me just a little angry.