Act I, sc i
[my 95 year old grandmother, myself, and my 4 year old are sitting in the common area of her assisted living facility; it is late morning]

Grandma: (whispering to me and pointing to my son) Can I order him some ice cream?
Me: Yes, he’d love it.
Grandma: I always have to ask. You might not want him to have it before lunch.
Me: Thanks, Nan, but it’s fine. I don’t think we have many rules anymore.
Grandma: Why is that?
Me: You know, grandma…he’s the third, he’s the baby, he gets dragged everywhere. I might be spoiling him, but I’m not arguing over ice cream.
Grandma: (laughs) Of course, I remember well. If the youngest is happy, mom is happy. If mom is happy, everyone’s happy.
end scene.

This Inauguration Day was particularly poignant for me. In keeping with the theme of ushering in change, I spent part of my morning registering my youngest and last child for kindergarten.  As with so many things lately, I didn’t think much of it until I was overcome by emotion. I sat in front of the grammar school — a school that I haven’t been in for almost 4 years — collecting my papers and my thoughts. This would be yet another milestone for my young son and for me. 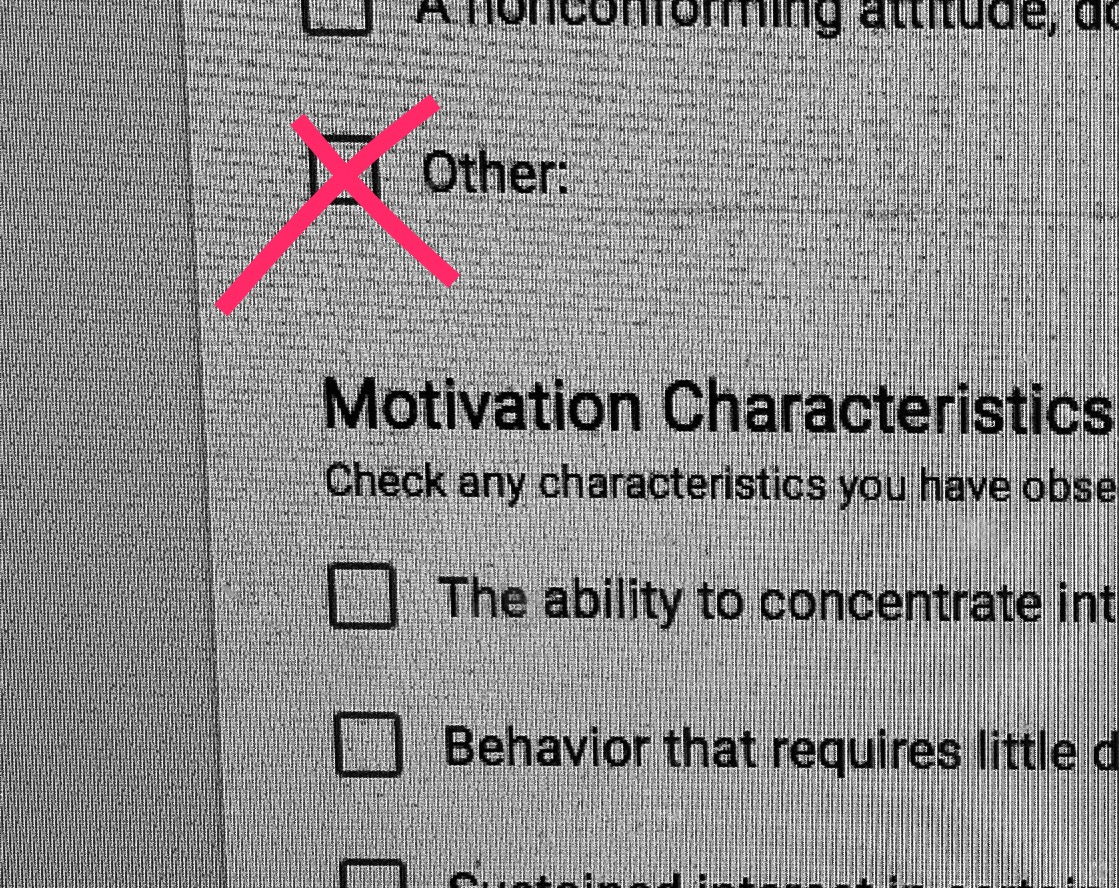 The last time I registered one of my children for public school kindergarten was 10 years ago when my daughter was four. I just assumed that the process would be much the same: I’d show up to the neighborhood school with proof of residence and a birth certificate, fill out some papers and come back in September. But, like everything else that has changed in the ten years between my oldest and youngest children, the process has become more high-tech. Before going to the school to register in person, I was to complete a lengthy online questionnaire. What I thought would be a general collecting of personal and health information was much more involved. Instead, it was an in-depth inventory of my child’s learning, creative, motivation and leadership characteristics. Scattered among the questions on residence, parents, employment, health and development, were questions involving “literacy life at home” and “intellectual playfulness.” After sailing through the informational component of the survey — our address, check!; our pediatrician, check! — I was quickly stymied by the very first question that needed a subjective answer: “Does your child have a particular ability or talent in any of the following areas?” There were twelve boxes from which to choose and a line to write an answer. Since none of the choices included “knows all the words to the Spongebob theme song, and can actually ‘drop to the deck and flop like a fish,’” I was at a loss.

My son is four. Like every mother believes her child to be, I think he’s great and smart and funny and creative. Was I really the most qualified party to be answering these questions? Is any mother capable of objectively answering whether or not her son has special talent in math, science, literacy, writing, or technology? I mean, he can navigate an iPad like nobody’s business but, according to the American Academy of Pediatrics, that’s nothing to brag about. Yet if I checked the box next to ‘N/A’ did I look like a jaded mother who dismissed her son’s gifts? Only a few questions in and I was starting to sweat.

Don’t get me wrong. Ten years ago, I would have eaten this up. At the time, transitioning my daughter from a small, loving preschool to the halls of public school felt monumental. I would have relished the opportunity to give as much “pertinent” information as possible to her teacher, believing that I alone knew her intimately enough to catalogue all of her skills and curiosities. In contrast to our preschool, the elementary school building felt institutional — I wished to soften the fluorescent lighting, to absorb the echo of the tiled hallways and to make the stalls in the restrooms less intimidating. But here’s what I know now that I didn’t know then: she would be fine. My middle son, two years behind her, would be fine. Now, ten years later, my youngest son will be fine. At some point, he will learn to read. He will learn to tie his shoes. He will hold his pencil correctly. He will understand mathematical concepts. It won’t always be easy. Some days, he’ll socialize well, some days he might not. He will do it with the guidance of skilled teachers — and he will learn these things with, and sometimes in spite of, my well-intended interventions and opinions.

With my third child, I may not have approached this checklist with the same fervor I might’ve with my first. Question after question, I was becoming overwhelmed and a little punchy. I started to wonder if I could even hack it as a kindergartener, given that some of these qualities I don’t possess at 42 years old. Ability to adapt, improve or modify objects or ideas? Sitting in my car, avoiding Inauguration coverage and becoming wistful over the prospect of grammar school indicated ‘no.’ Ability to concentrate intently on a topic for a long period of time? I struggled to stay focused long enough to complete a kindergarten survey. A tendency to see humor in situations that may not appear humorous to others? Yes! But I’m not sure this is a desirable quality for a student (though it might be considered a survival skill for a parent).

In the end, the entire on-line activity proved to be a first-time parent’s dream and a third-time parent’s nightmare — and I suspect the information provided was meant to appease the parent more than benefit the student. In talking to other mothers, I’ve come to see the whole exercise as a brilliant strategy to keep the craziest parents spread evenly among the kindergarten classes; where I fall on that spectrum remains to be seen. With each question, all that seemed to be revealed was that I might not be ready for kindergarten. But, really, what mother is?