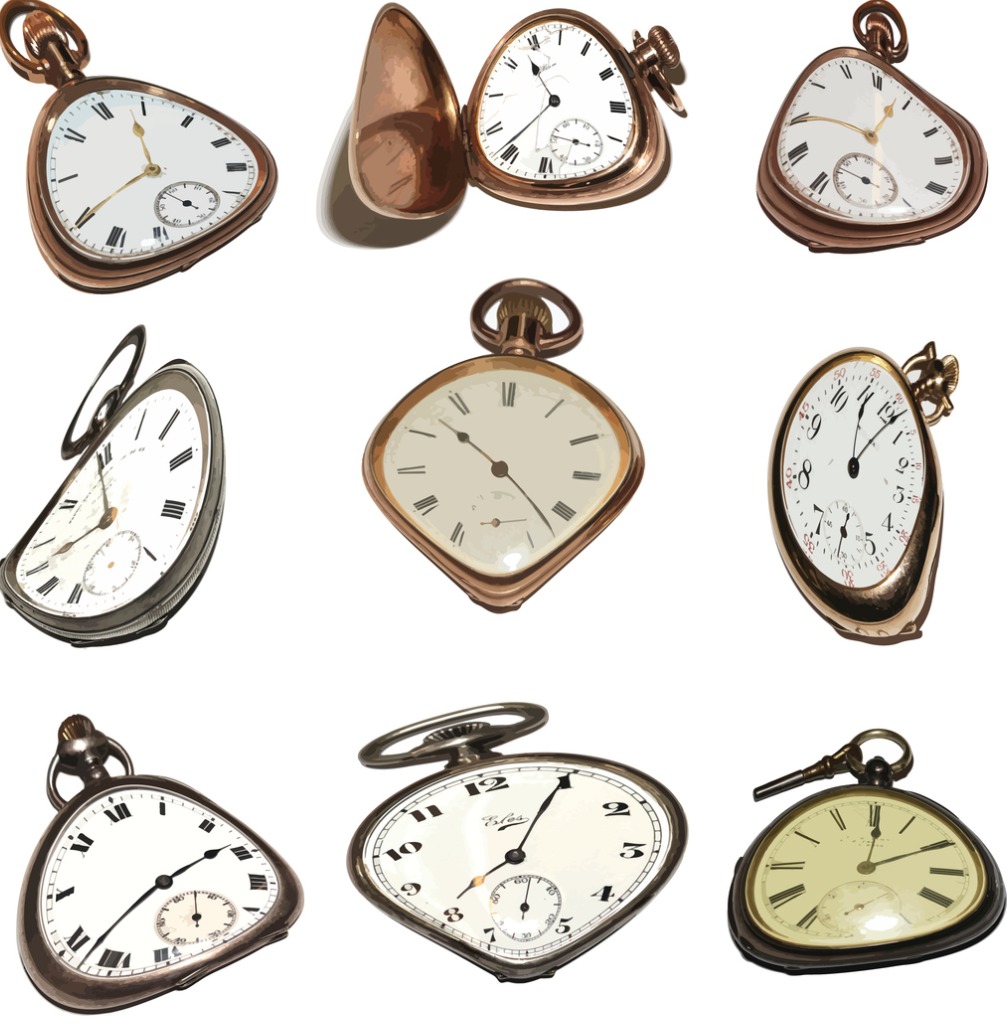 Thanksgiving is this week, which is surprising because I could swear it was just August and I was standing in Staples, arguing with my 5 year old about eating Play Doh. For the record, I was against it; he felt vaguely tempted by the label “non-toxic.”

If you’ve been looking for me for the past two months, I’ve been driving in circles — which is both a brutally honest job description and the most apt metaphor for parenting ever. My writing has suffered a similar fate; I write, I edit, I discard. At some point during my orbit, I lost track of September and October (let’s face it, the entire season).

Despite the fact that it’s mid-November, I still falter when I say that I have a sophomore daughter, an eighth grade son and a kindergartener. I have plenty of tangible evidence, like driver’s ed class, quarterly exams, smelly soccer uniforms and an endless barrage of ill-timed knock-knock jokes. Yet, I am surprised — even shocked — by their growth.

There are days when I’m entrenched in the familiar realm of five year old boy: big head, skinny body, endless chatter, dirty fingernails, and too much fart talk. The newer landscape for me — and it’s changing with each passing year — is the teenaged realm.

Somewhere along the way, the bodies have gotten longer, more languid. They are moodier, more serious. Sometimes, I see on their faces the weighty issues of adulthood. They can be self-sufficient and responsible, and other times their five year old brother is the most mature sibling in the room.

As their shapes bend and the ground shifts, I am continually surprised, and scared, and amused. Like living in a Salvadore Dali painting — the subjects are familiar, yet different. The landscape is recognizable but distorted.

Teenagers have a duality that makes everything feel unabashedly optimistic and yet slightly ominous. Often, there is an absurdity to all of it. One minute we’re talking about alcohol, or depression, or politics, the next I’m wondering who in the hell left an empty container of hummus in the bathroom.

They are often the experts on whom I rely; this, too, is disconcerting. I had no idea what vaping really was, until my son explained it to me. I felt momentarily encouraged by his honesty and his sound judgement. Minutes later, that same teenager argued that he should bring his skateboard to the airport for vacation. He would attach it to his carry-on. Because he didn’t feel like walking. He was serious.

When I’m able to brush aside worry about underdeveloped frontal lobes, though, I am in awe of the passage of time and the shifting of shapes — the near adults who sit at the dinner table every night and the keen-eyed, messy-haired, no-longer-a-toddler-boy who idolizes them.

So that’s where I am — somewhere between The Catcher in the Rye and Mike Mulligan and his Steam Shovel (the intersection of which seems to be Captain Underpants). Driving in circles. Writing in fits and spurts. Fielding a lot of fart jokes and heady conversations.

Sometimes, when these discussions feel too big for these growing people — or for me — I rely on the open-ended, “What do you think?”

Usually, I am heartened by their perspectives, hopeful that they are growing into critical thinkers and rational decision makers.

That is, until I find 200 Starburst wrappers in someone’s sock drawer.