Act I, sc i
[the car, on the way home from running errands]

Charles Dickens got it wrong. A Christmas Carol may make a nice, albeit dark, holiday tale of transformation, but the season, the character, and the circumstances seem off. Ebenezer Scrooge, the notorious tight-fisted, cold-hearted crank, should not have been a man whose heart is hardened by the Christmas joy around him, but a usually mild-mannered forty-something stay-at-home mother in early August — six weeks since she’s had an uninterrupted thought, a coherent and linear conversation, attended solely to any of her own needs (short of mixing herself a gin and tonic). After being home with three kids for twenty-four hours a day for forty-two days straight, instead of being the relaxed, carefree, #getyourhairwet mom seen on the pages of Pinterest and Instagram, she’s hiding in closets and muttering bah humbug.

Even with the subtle change in character and time period, the arc of the story could remain more or less intact. It’s not too great a stretch to believe that every mother is visited almost daily by three ghosts, anyway: the Ghost of Summer Past, the Ghost of Summer Present, and the Ghost of Summer Future. Any woman who has ever put on a bathing suit knows about the Ghost of Summer Past — personally, this is the ghost I’m most at peace with. Each day, as I don a one-piece bathing suit that exposes sun spots and stretch marks, like Scrooge, I’m reminded of a joyous heyday that I took for granted. But it’s okay. There are plenty of inspirational internet memes to encourage me to buck-up and accept what I have. Besides, I like to swim and bathing suits are what they are; after three pregnancies, so am I.

The Ghost of Summer Future — a mash-up of television pundits and opinionated Facebook friends — is far more terrifying and, just like in A Christmas Carol, the outlook is bleak: if I believe this ghost, the world is going to end in November no matter which candidate wins the presidential election, so no need to worry about future summers. This is the ghost that gives me the greatest anxiety (where is that gin and tonic?), whether it’s a symptom of perimenopause or too much time on social media, I can’t be certain. This ghost is full of vitriol, fear and cause to worry — the world is going mad as my oldest begins high school. In the next few years, the season will be reserved for summer jobs, SAT prep and college searches. Speaking of, has anyone in this house done their summer reading? This ghost uses “helpful” parenting articles to enumerate the ways that I am failing as a mother. Is Netflix making their brains atrophy? This ghost also likes to illustrate my shortcomings by highlighting the things I’ve not yet done with my kids this summer. We haven’t been peach picking! Or water skiing! Wait, is social media making my brain atrophy? Is it just making me angry?

In the Dickens classic, it is the Ghost of Summer Present that softens Ebenezer’s heart and helps nudge him toward change (that and the fear of an untimely death that no one mourns, thanks to a trip with the Ghost of Christmas Future). For me, this ghost’s message is the murkiest, offering no immediate insight. Presently, each day is filled with distractions. Even as I write this, I’m holed away in my laundry room typing into my phone, walled in by a week’s worth of dirty laundry and what seems to be 101 wet beach towels (do they multiply when they get wet?) all helping to muffle the voices of my older two kids arguing. They’re fighting over a phone charger — a freaking phone charger — because neither wants to look around the house to retrieve any of the ones they’ve carelessly left hanging out of outlets, like leashes without dogs, tails without rats. I cannot send a coherently worded text at this point in the summer (if I could, it’d probably be a cry for help to a babysitter), nevermind piece together a blog post. Someone is always interrupting me with things like Can you drive me somewhere? Can I have money? What are we doing today? Do I have to wear sunscreen? Can you just let me do whatever I want, whenever I want and I’ll let you know when I want a ride (and money)? (that one may be my words, not theirs). And, my favorite, you’re so overprotective (their words, not mine).  There’s been early morning swim practices with complaints and teeth gnashing, sailing camp (which sounds idyllic but seems to be a hazing ritual I subject my kids to), and among all of this there are piles of clothes in almost every corner of my house. Three kids look to me daily for entertainment, yet my suggestions are rebuffed and I’m met with blank stares when I suggest reading-as-fun. The cupboards are bare; I haven’t productively food shopped since June (usually accompanied by a child or three). And though I’m in a supermarket once — sometimes twice — a day, I only have water balloons and Pez dispensers to show for it. I haven’t seen any friends in what seems like months, because we’re all on the same crazy merry-go-round. Instead, more than once I’ve found myself driving around town at night, blasting Desiigner’s Panda and scouring backstreets for Pokemon (ironically we found one in the ice cream parlor parking lot, which felt like a trap but not the kind in the app) and I still don’t understand the song or the game. I spend most afternoons telling the four year old to leave the dog alone, telling the older two the leave each other alone, and begging all of them to leave me alone, just for five minutes so I can listen to NPR, not for news, but because the radio hosts speak softly and slowly and, frankly, I could use the comfort midday. 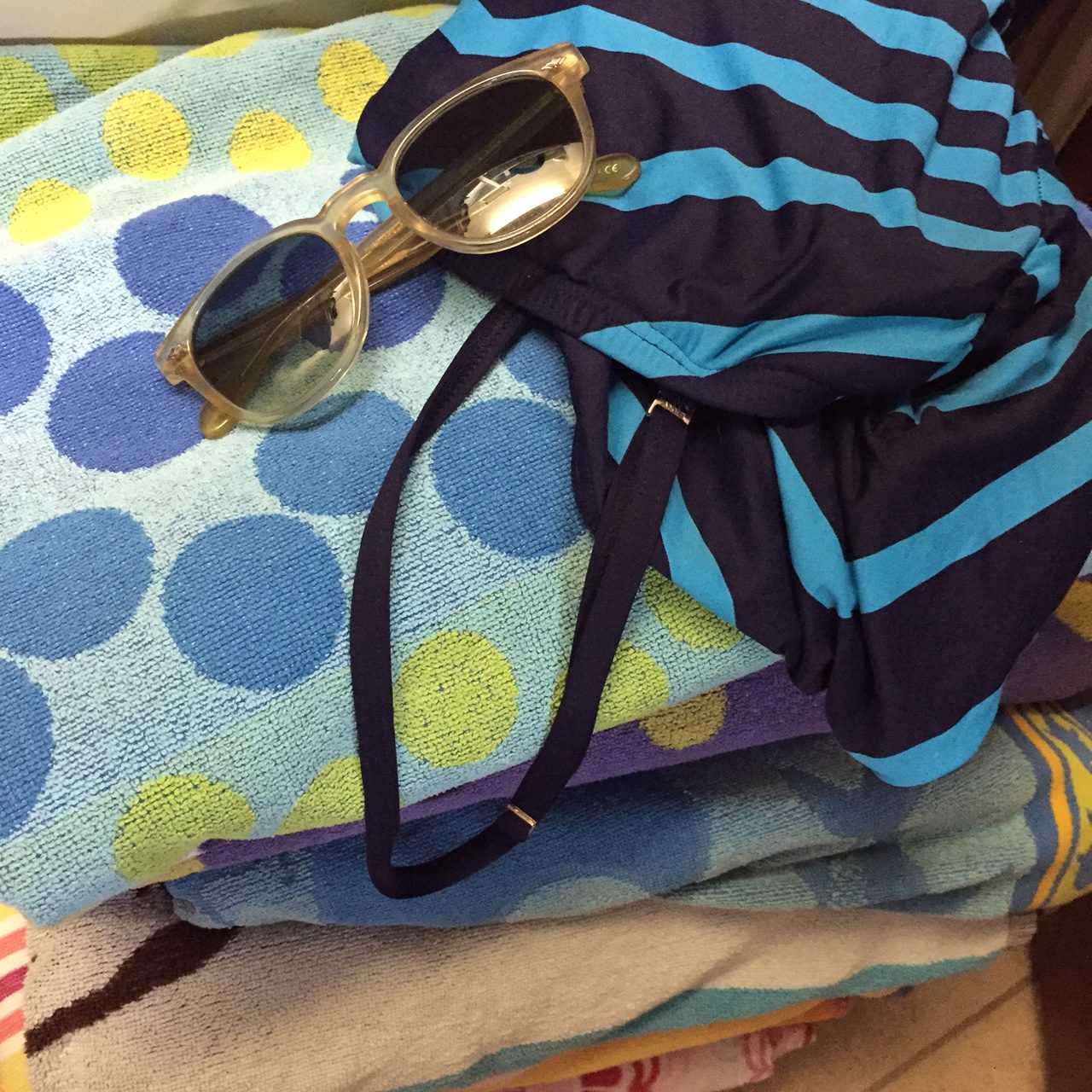 So, bah humbug. I know how I sound. And I know that, ultimately, summers mark the passing of youth. They should be fun and carefree, unfettered by my housekeeping and bill-paying and paperwork — unencumbered by visions of Summer’s Past or Future. I want it to be all those things for my children. So I’ll continue to make them read, have the tutors and wake them early for practices. I’ll turn up Teri Gross and drive them where they want to go, take them to the beach, go for ice cream, and hope they battle with Pokemons instead of each other. I’ll take happy pictures of everyone having fun so I can post them to Facebook and the Ghost of Summer Present will be forever preserved on the internet and, perhaps, haunt somebody else. September is coming. High School, middle school and pre-school are coming. Eventually, the house will be put back in order, if only briefly. The world will probably not spin off its axis by the end of the summer, or even in November. I’ll smile, apply sunscreen and throw on dark glasses, knowing that, in the end, our protagonist Ebenezer Scrooge was just fine, although he probably had someone else to do his laundry for him.