Act I, sc i
[on the edge of the ocean, where water meets the sand, as I’m about to go for a swim]
4 year old: Mom, don’t get eaten by a shark.
Me: Don’t worry sweetheart, I won’t.
4 year old: Well, you do look like a big tasty barnacle.
End scene. 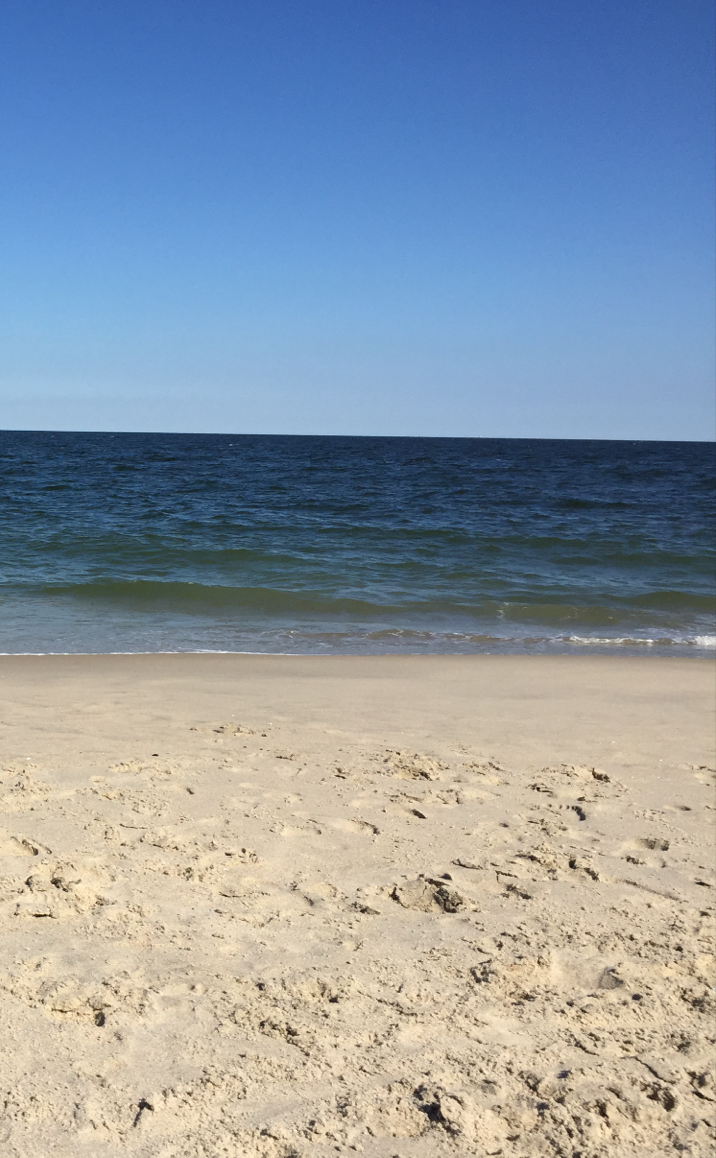 this September and I’m trying to play it cool. If you know me at all, you know that this is impossible because I have never played anything cool in my life. I’ve been told many times that I always look calm (I’ve also been told this can come off as aloof, but that’s for another blog post). If I look calm on the outside, let me be the first to tell you, the inner monologue will make your head spin. The fact that I’m old enough to have a daughter in high school is a bit of a punch in the gut. But aside from that, amidst the excitement and opportunity and independence and unabashed eagerness to absorb all that’s new, for me there’s the warp speed passage of time and the proximity to very grown-up, very real world experiences.

I have an aching sense of diminishing time with her — three summers left before she’s off to college. It’s natural to wonder if we’re doing enough. Are we creating enough memories? Have we prepared her enough? I know that being a teenager is a complicated balance of complete openness to the world around you while needing a strong suit of armor. Being the parent of a teenager requires much the same — there are days when I need to be nurturing and vulnerable so she can see what it is to be a feeling adult and there are days that her tone of voice can cut me down and shut me out in an instant, but I cannot retreat. She’s at the age where my intervention might be most helpful, yet wanted the least.

As a parent, you do so much from the minutia to the big-picture things — teach them to tie their own shoes, to swim, to care for their bodies, teach them to study and to communicate, negotiate anger, frustration, friendships — and just when the stakes seem to get higher than ever, they pull away before you can get to the really good stuff, the really important stuff. Sending a daughter into high school in the age of the Stanford rape trial, the Kardashians and Hillary Clinton is, for lack of a better phrase, a really complicated fucking mess. I want her to know her natural beauty in a culture that rails against everything natural. I want her to be strong, independent, and to pursue her passion, but to know never to walk alone, to be leery of strangers, and eventually to know that she should never leave her drink unattended at a party. With the proliferation of social media, she will most certainly see explicit images and hear disturbing rhetoric. Sooner than later, she will have to figure out how to define herself within a complicated framework in world that tries so hard to do the defining for her. It’s a dizzying balance of teaching her that she is powerful and yet can be preyed upon. We don’t want to instill fear, but to teach one lesson without the other feels naive, even negligent.

So, behind my calm demeanor, this is the inner dialogue. It is an amazing and terrifying time. Imagine my delight, then, when I saw an article entitled How to Calm Down from Extreme Emotions in 30 Seconds — the title alone spoke directly to the most dramatic part of me. The premise is that splashing cold water on our face engages a diving reflex that all mammals have and will immediately calm the body. I am not sure if there is any scientific truth to this or if it’s just another hokey self-help column (my favorite!), but I can tell you that in a summer of high anxiety, every time I went in the ocean — really submerged myself — I came out feeling at ease. So when my daughter and I found a few minutes to swim away from the world one late August afternoon, it was glorious. We left my husband and two sons on the sand, dove into the ocean and swam out past where the waves were breaking. Once out, we bobbed up and down allowing our bodies to be held up by the rolling water. She noted, as usual, that she loves the ocean and I noted, as I had all summer, that there weren’t many women swimming. “You want to swim out to the last buoy?” she asked. Sure, let’s go. And we did. Thirty yards out, thirty yards in. Over and over again we’d swim against the waves until we got to where the water was colder and darker. We’d float and I’d catch my breath (while she hummed the “Jaws” theme song) then we’d flip onto our backs and let the current push us back to shore. I’m not as strong a swimmer as her, so as I fought the current and the water splashed into my mouth and over my face I could think about nothing but swimming, my mind clear of what had worried me all summer. Each time our feet touched the sand again, we’d say just one more swim. Back and forth we went. Maybe this is what parenting a teenage daughter will be: battle against the tide, let her swim on her own, but paddle like hell alongside for as long as you can. When emotions get high, splash some water on your face and kick harder. Because, the further out we swam, the more I had to fight the urge to keep her close to shore. But we kept going because it was invigorating — and she is a competent swimmer.